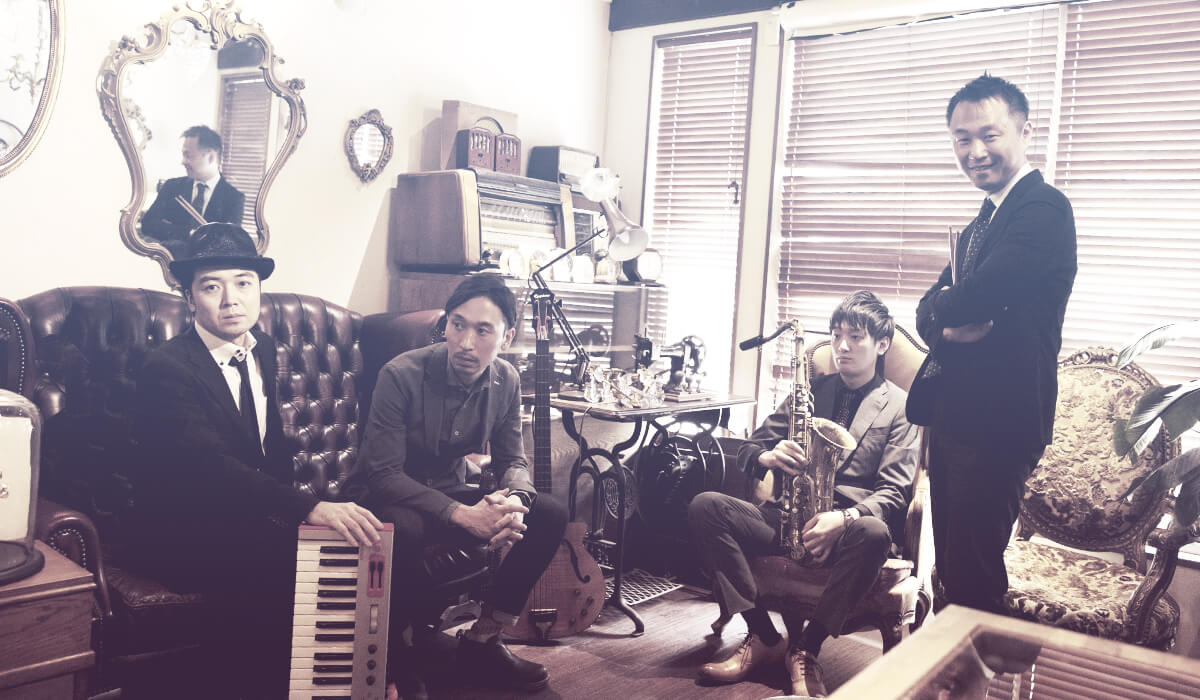 Fusion with nature, universal and eternal space emerge from a fundamental theme.

Makoto Rikitake (dr), Tamashi Goto (pf) and Goro Katano (eb) meet in a session in Tokyo. Together, they create a trio in 2012. Three years later, Masanori Sugimoto (ts) joins the group and the band begins to play as “Blue Dot”.

“HALO”, the title of their first recording gathers ideas around the concept of universal space and nature. The compositions are original pieces created by all the members.

Why universal space? Because Rikitake, the leader of the band, has always been fascinated by this unknown world: space and the unimaginable. All possibilities and wonders exist and generate interest. Even after Man on the Moon, space remains an undetermined future. In cyclical time, it is also the past. When the band “Blue Dot” was created, coincidently, each member was already inspired by this notion of universal space, and was composing with the same idea. “All elements unfold in eternity. Life is colored, and takes place in a common era. The vibration is embodied in the melody. The world is expanding beyond real time, just as universal space.” (Blue Dot).

As an inevitable coincidence, the music of Blue Dot reflects the infinite space: an eternal flight in the mind of each and everyone. 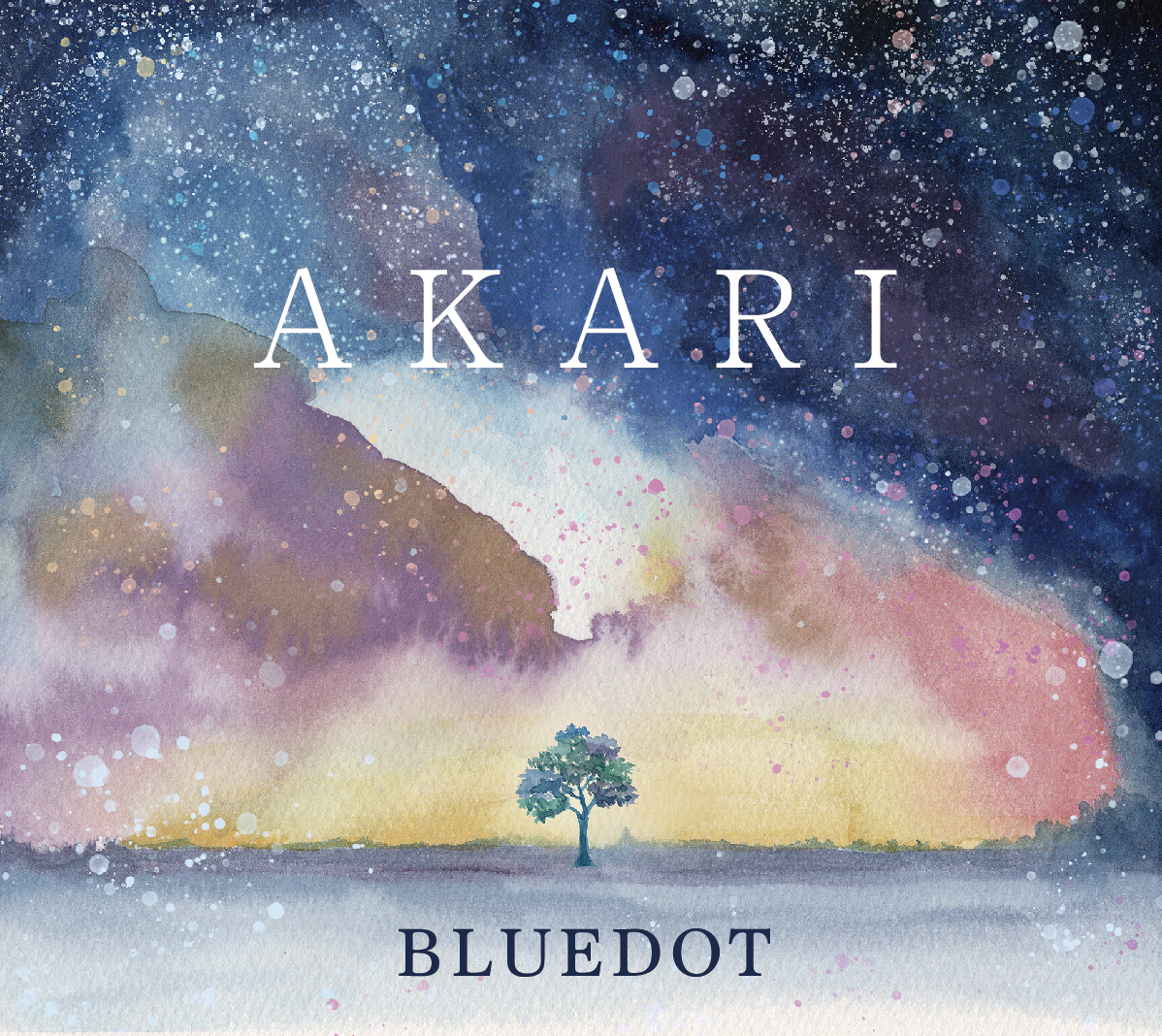 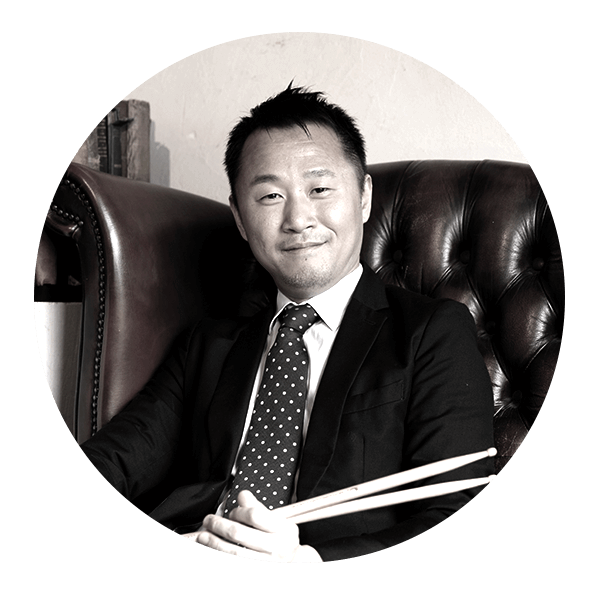 Born in 1973 in Yokosuka, Kanagawa, Makoto Rikitake plays the Wa-daiko, Japanese percussions (for the traditional Matsuri festival) from childhood and starts the drums at 15 years old. After high school, he studies at the Conservatory of Music and obtains the jazz diploma. Influenced by Pr. Motohiko Hino, considered a legend of the drums, he enrolls in art performance studies for five years. When his teacher is under medical treatment, Rikitake is appointed substitute, which becomes his official debut. After several sessions with Terumasa Hino (Tp), Club Toko, Isao Suzuki (B), Tetsuro Kawashima (Ts), Mitsuaki Kishi (Pf), he continues to explore various styles. 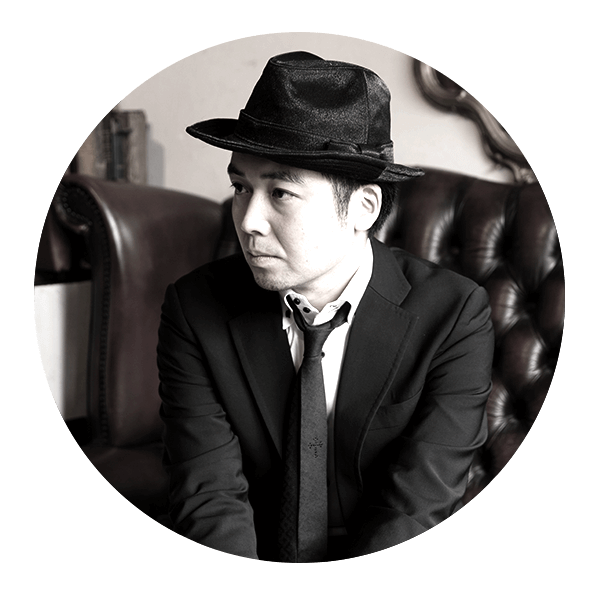 Born in Yokohama, Tamashi Goto begins classical piano at the age of 10. He then continues his professional activities with renowned pianists such as Fumio Itabashi and Manabu Ooishi. His registers are varied; he mainly plays jazz, but also other genres, such as pop and Latin music.

He is a member of “Blue Dot” and “KVQ” – Kaori Vibes Quartet. He collaborates with Shunosuke Ishikawa, Karen Aoki, Nakashimarin, and Mami-Tamashi. He is a soloist, but also accompanies other artists on certain occasions.

As a pianist of “Fadkat”, he composed official works for Tokyo Sky Tree, and television advertising for Nissan Cima. His solo recording “Tamashii (soul)” is available on iTunes. 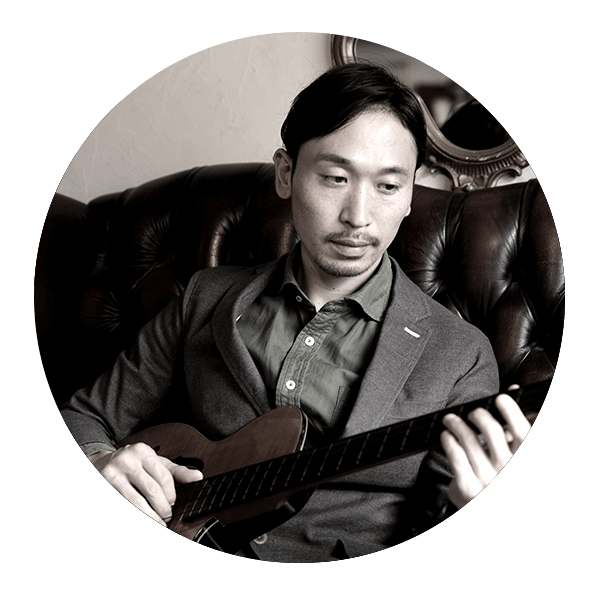 Born in 1985 in Kamakura, Goro Katano starts playing the electro-acoustic bass at the age of 15. He studies at the music school, and earns the jazz degree from the Senzoku-Gakuen Conservatory. Today, he plays jazz with Takao Uematsu, Tatsuji Yokoyama, and Makoto Yamamoto Super Wind Orchestra. He also plays pop music with Zushi San-Kyodai and Michiru Monday. Goro Katano regularly participates in live performances and studio recordings. 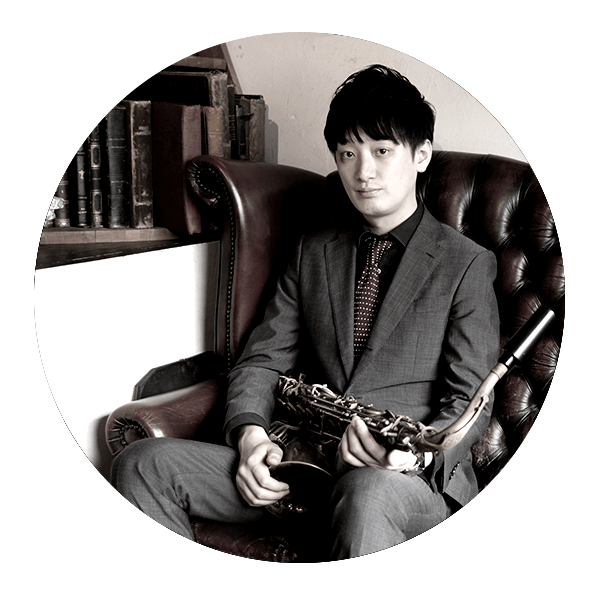 Born in 1986, Masanori Sugimoto joins his junior high school brass band and begins playing the tenor saxophone. Thanks to his mother, he starts listening to jazz. While studying at Kansai-Gakuin University, he enters the world of jazz. He mainly plays in Tokyo, and participates in a variety of concerts.

He also has his own band: “Masanori Sugimoto Quintet +”, and plays as a member of “Blue Dot,” “Taichi Minagawa Quintet”, as well as other pop and jazz big bands, performing in concert or recordings.